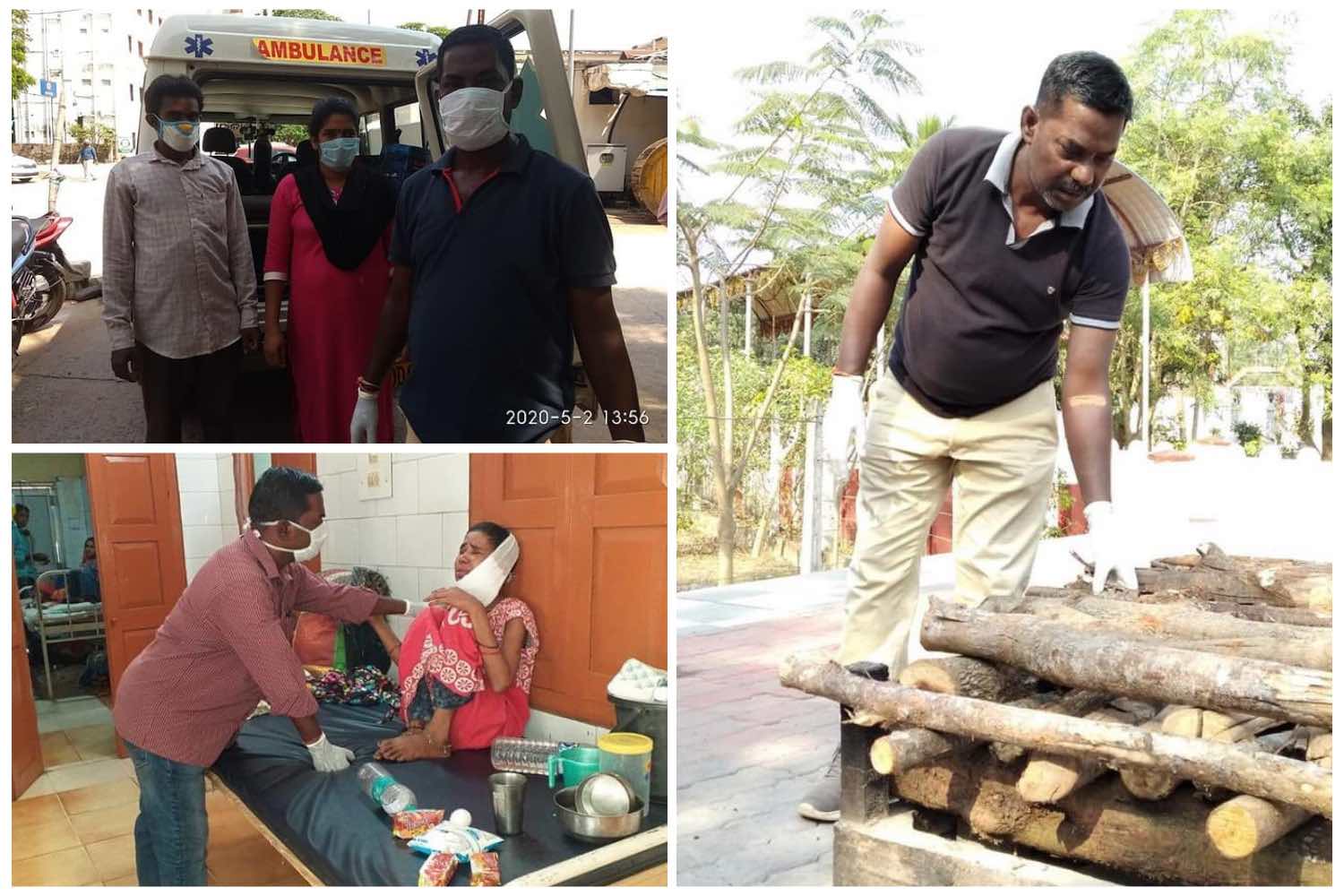 Abhimanyu Das, a book salesman from Cuttack city, life was a routine affair. In the year 1998, things turned around for Abhimanyu when his mother passed away due to cancer.

“Life came crashing for me. My mother was my strength, and losing her created a void in my life. Fortunately, we were financially well-to-do, so we could take care of her medical expenses till the end. But, when I saw other cancer patients suffering in the hospital, I realised not everyone is fortunate like us. My mother’s death instilled the seeds of social work in my mind,”

For the next few years, Abhimanyu started helping others. “In 2002, while I was away for work, I met with a serious road accident. My ligament was damaged and I was advised bed rest for several months. Over the next few years, I underwent four operations. Unable to work anymore, my younger brother took up the sales job while I was confined to my home. One day, while reading the newspaper, I came across the story of a poor man who wanted some monetary help. That was a heads up for me. From that day, I would search for such stories in the newspaper and reach out to the concerned people and extend help,”

Abhimanyu wanted to do more for the cancer patients, having faced a personal tragedy.

Since eleven years, Abhimanyu visits the Acharya Harihar Regional Cancer Care Hospital and SCB Medical College and Hospital daily without fail. He treats minor injuries, personally looks after the need of patients and also gets food for those without a family.

Abhimanyu has not limited himself to just helping poor people. He also cremates dead bodies – a movement he started in 2006. Since then Abhimanyu has cremated over 1,300 dead bodies. Working during COVID-19 pandemic, he said, “We are fighting the disease, not the patients. I can’t abandon people just like that. On the contrary, in testing times like these, my work is doubled. Of course, I wear face masks, headgear and even PPE kits while entering the affected area, but there is no question of not helping.”

Das’s story is a testimonial to how “Art Of Giving” can change the society, as several levels.

From Book Seller to Life-Saver