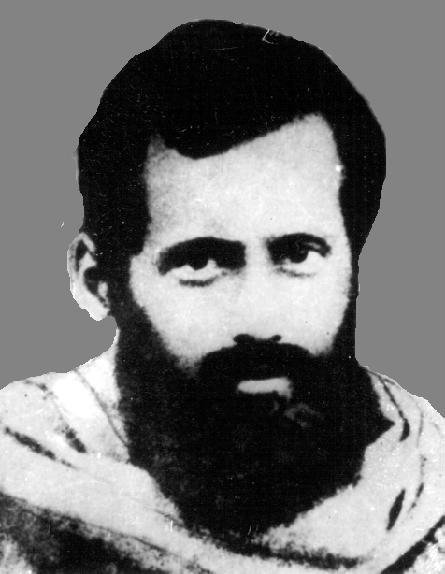 It is important we start with a fallen not-much-appreciated hero, “Gopabandhu Das” who reformed the Education system(1909) making it more of authentic mentoring rather than the British clerical system for ground-level employees, something that we are still struggling with even today. Gopabandhu das was a social worker, reformer, political activist, journalist & also a poet!

Gopandhu das though had an established law practice, quit his job for the welfare of people and fight for freedom. He saw education as the means to meet ends of British Raj and freedom of mind. In 1909, Das established a school near Puri. The school was popularly known as Satyabadi Bakul Bana Bidyalaya, which operated in the gurukula tradition and aimed to impart a liberal education on a non-sectarian basis. His system allowed children of all castes and backgrounds to sit, dine and study together. Gopabandhu Das emphasized on co-curricular activities generating nationalistic feeling within students through education and teach them the value of service to mankind.

Das saw journalism as a means to educate the masses even though they were illiterate.  Thus, in 1919, he started a weekly newspaper called The Samaja, based at the school campus which eventually became a significant media presence for Indian nationalists by 1927. The writing style was intentionally simplistic, thus the newspaper is still a mass churner in the Odisha market.

Take a moment today, to acknowledge the freedom and be a proud Oriya… because heroes have shed blood to give us that freedom.