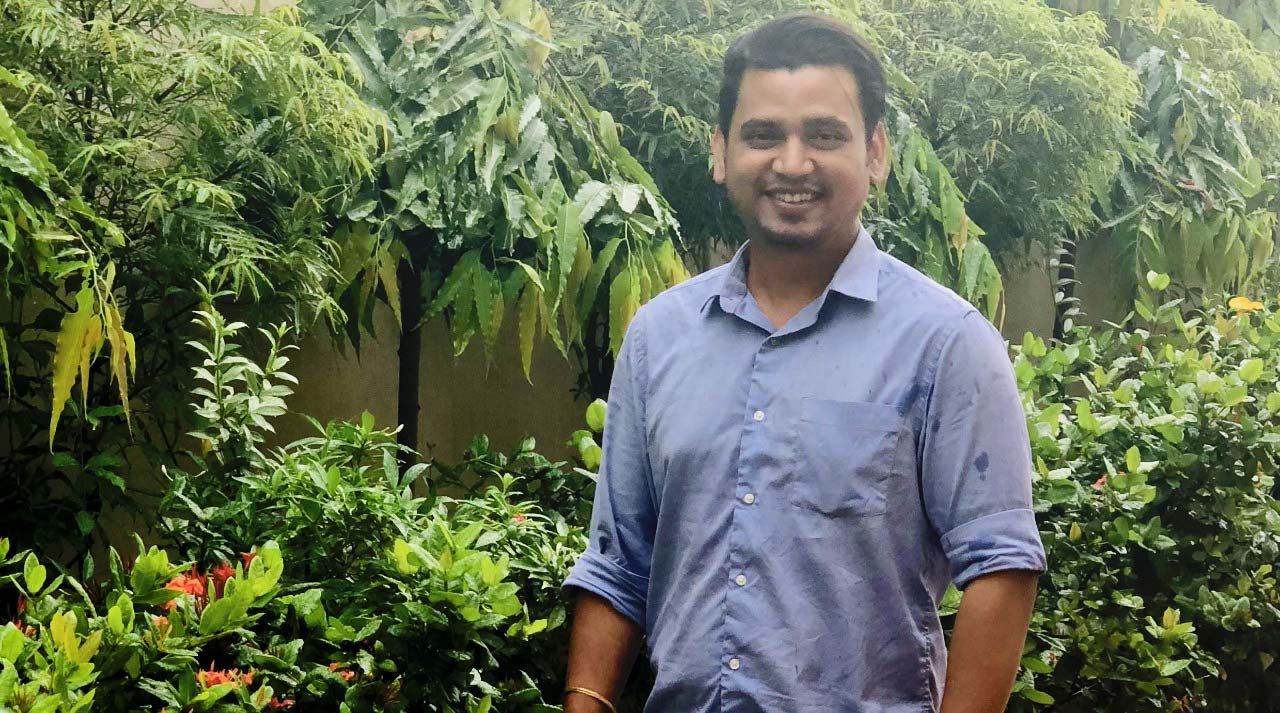 Avilash Mahananda’s mother passed away due to cancer. His mother never smoked or consumed alcohol. So her cancer diagnosis and unexpected death took Avilash by shock and left him troubled.
He started to examine the reasons of her cancer and discovered that the long-term build-up of the chemicals in the body, primarily through the food we consume, was considered one of the significant probable causes of cancer.

Mahananda, an alumnus of the Kalinga Institute of Industrial Technology, thus began his journey to provide chemical and toxin-free food to consumers. His passion for doing so ultimately led to the initiation of C&G Agroventures – A firm that offers toxin-free vegetables at an affordable rate. Addressing to the media, he said, “The vegetables go through a unique three-step process which reduces the chemicals in them by up to 60-90%. My goal is to provide pesticide and chemical-free vegetables at affordable prices,” says Mahananda. Now, if you are thinking that this means ‘organic’, then think again. Organic food is usually expensive, and as a result, not affordable for most, which is why the 30-year-old’s primary focus is affordability. So, they are not only retailing out of supermarket giants like Reliance Fresh, but their chemical-free vegetables are also available at local and independent Kirana stores in Bhubaneswar.”

Mahananda’s scheme for changing the face of organic food seems like a sustainable action against chemicals in our nutrition. A small project that started in Bhubaneshwar will now reach people in other parts of the country too. The entire Art of Giving is proud of the KIITian Avilash Mahananda and his contribution to society.