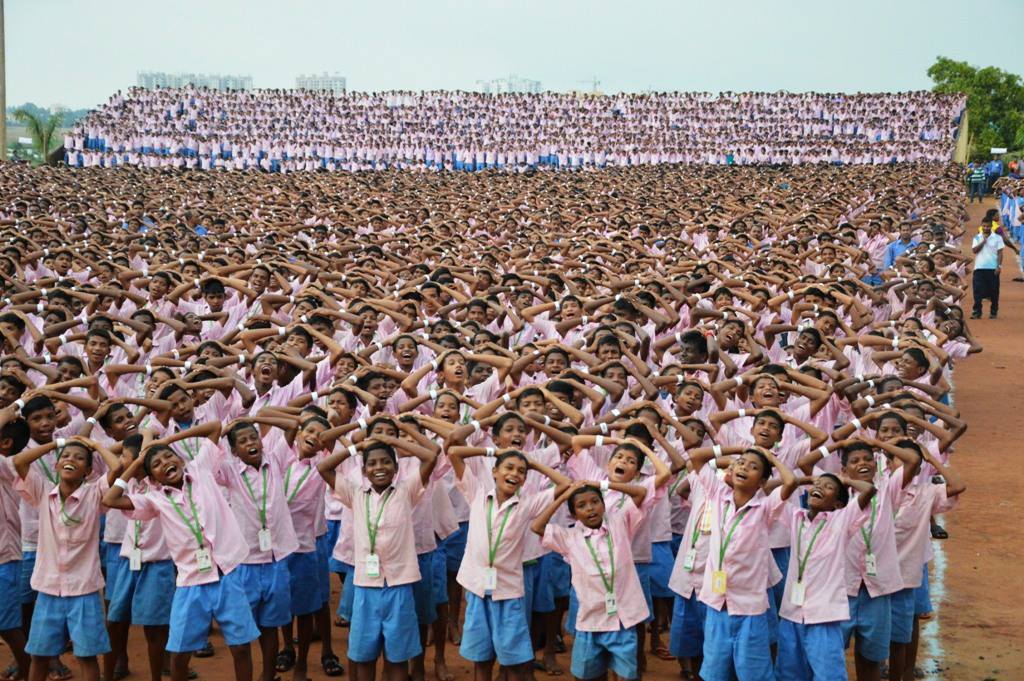 In a world where is natural smile is lost, one has to consciously delve into laughing consciously and faking the brain because the positive effects of laughing remain same. This technique is called Laughter Yoga. The concept of Laughter Yoga is based on a scientific fact that the body cannot differentiate between fake and real laughter. One gets the same physiological and psychological benefits. So, Art of Giving promotes the practice of Laughter yoga under the guidance of Dr. Madan Kataria, Founder of Laughter Yoga university.