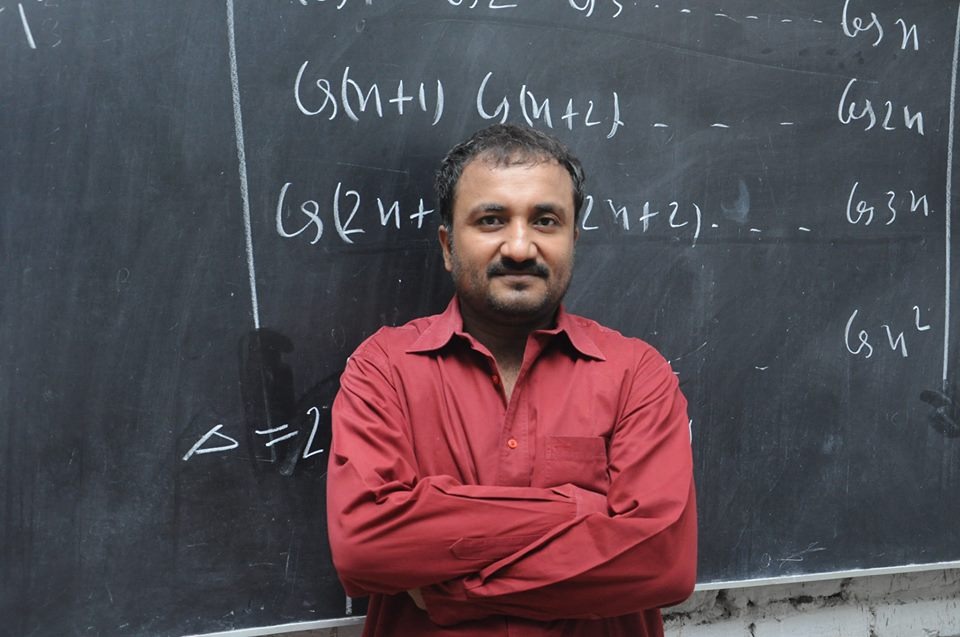 Anand Kumar is an Indian educationalist and a mathematician best known for his Super 30 programme, which coaches underprivileged students for IIT-JEE, the entrance examination for the Indian Institutes of Technology (IITs).

He was born to a simple homemaker and a clerk in the postal department in Patna, Bihar. Unable to buy private schools, Anand Kumar studied in a Hindi-medium government school. The death of his father at a young age pushed the family into deep financial crisis, where his mother had to start the business of rolling papads to sustain the family. Despite his financial circumstances, Kumar was a gifted child, especially in mathematics. The papers he wrote on the number theory during his graduation were published in journals such as Mathematical Spectrum and The Mathematical Gazette.

In 1992, Kumar began teaching mathematics in a rented room for Rs. 500 a month, under the banner- Ramanujan School of Mathematics (RSM). In a span of three years, he was teaching almost 500 students. In 2002, an underprivileged student sought to coach for IIT-JEE from Kumar, stating he couldn’t afford the annual admission fee.

This inspired Kumar to start the Super 30 programme in 2002, which hunts for 30 meritorious students from economically backward sections of the society. In an extremely generous feat of Art Of giving, Kumar provides free coaching, shelter and food to help the students crack entrance exam of the Indian Institute of Technology (IIT). By 2018, 422 out of 480 students had cleared the entrance for IITs under his supervision. The man’s work inspired Hritik Roshan’s, Super 30 under the banner of Phantom Films.