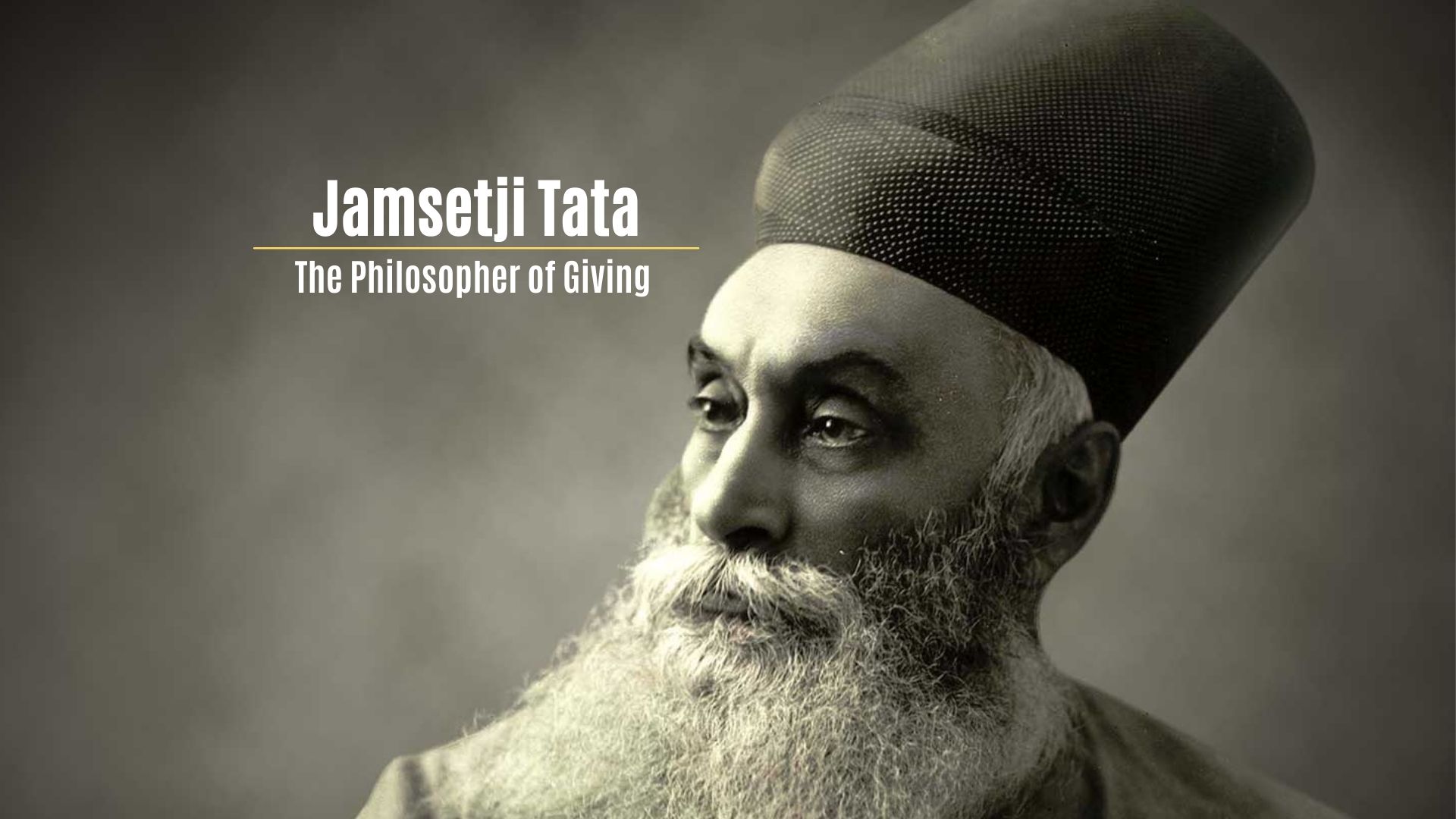 Industrialists, entrepreneurs and business personnel are often expected to contribute to society from the immense wealth they possess. Many have done it in the past, be it Bill and Melinda Gates or Warren Buffet. But the genesis of giving can be traced back to the extraordinarily humane thinking of one man — Jamsetji Nusserwanji Tata, pioneer, patriot and philanthropist.

Globally, J.N. TATA has emerged as the biggest philanthropist, by donating 102 billion dollars in total. It’s been more than 100 years that this amount of giving remains unmatched. But beyond the numbers, Jamsetji has brought a culture of philanthropy that the market follows today.

Initially, JNT’s vision for India led him to start (in the year 1892) India’s first scholarship for higher education. The JN Tata Endowment was the first of the Tata Trusts, indicating the beginning of the 126-year journey of nation-building and societal welfare. His patriotism was such that he had pledged half his personal fortune- 3 million rupees – to setting up the Indian Institute of Science in Bengaluru and thus began the glory of giving.

Then the TATA and Sons started giving to causes, be it the freedom fight or to the setting up of medical & educational institutions, the TATAs did it all.

Over the past 12 decades, the Tata Trusts have outlined a philanthropic purpose in promoting social progress and in creating some of India’s most extraordinary institutes, among them the Tata Institute of Social Sciences, Tata Memorial Centre, the Tata Institute of Fundamental Research and the National Centre for Performing Arts. Two-thirds of the shareholding of Tata Sons, the promoter and holding company of the Tata group, is held by the Trusts(a non-profit organisation), assuring that the funds in the Trusts are given back to society.

This is Jamsetji’s intensity and legacy. May his work, inspire more people to give.

Jamsetji Tata – The Philosopher Of Giving