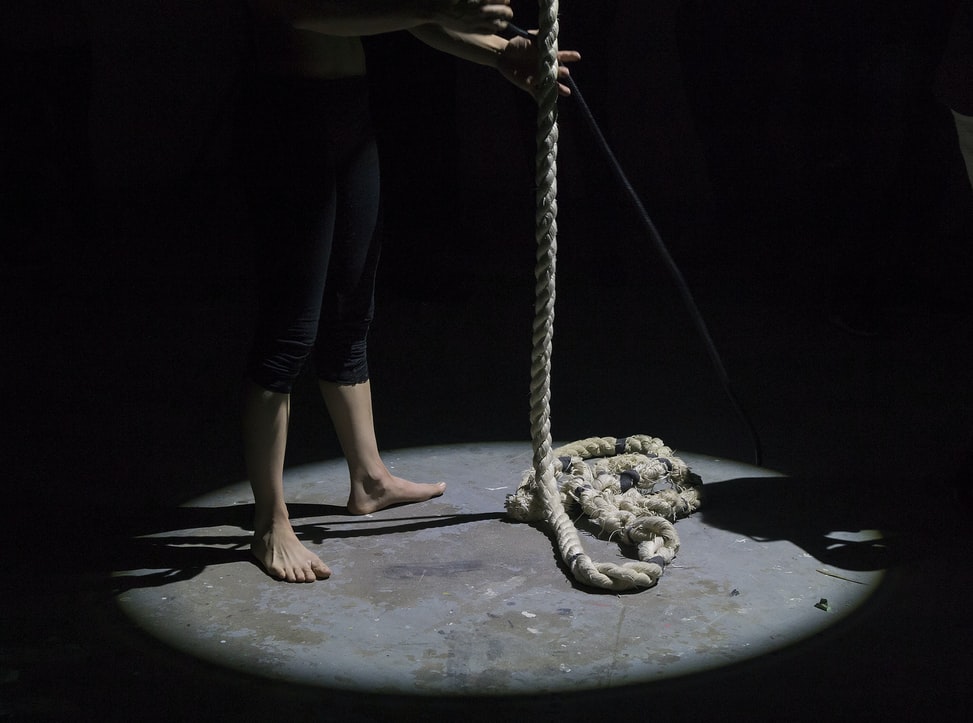 Even after years of mental health wellness programmes, availability of public platforms and awareness, most people do not broach the sensitive subject of SUICIDE in the public domain. September is National Suicide Prevention Awareness Month. Awareness and prevention are more than recognizing warning signs and which phone number to call for help. We need to talk about it. We need to say the word: “Suicide” more. About 800,000 people die by suicide worldwide every year. 1,39,123 Indians died by suicide in 2019 and the national suicide rate was 10.4 (estimated per lakh of the population). According to The World Health Organization, in India, suicide is an eminent and grave public health issue.Roughly every hour one student commits suicide in India. Not just students, India suffers the suicide burden of numerous women, men and people from weak financial backdrops. Recently, the pandemic has put many people under stress they did not expect and many are already experiencing anxiety about their mental health. Grieving from depression increases the likelihood of someone taking their own life, although not all people who die by suicide suffer from mental illness.It is really important that if a person shares that they are having suicidal tendencies, they are opening a scar. A scar to their past traumas and their current feelings of hopelessness. At that instant, they are at their extreme state of vulnerability. We need to help them by getting experts like therapists and suicide helpline services to reach them. The world is becoming highly capitalistic and cold. We as individuals should unite and help those who need it. Suicide can be prevented and it should be. Every human life matters!The entire Art Of Giving has been, via its community members at KIIT University and KISS Foundation, organizing suicide prevention campaigns. Going to villages, and even in the vicinity of the urban and semi-urban crowd, our members have always encouraged people, especially youngsters to discuss and find solutions. Asking for help doesn’t make us weak it is a symbol of strength because we are giving life a second chance.
Let’s talk about Suicide